World champion and Olympic silver medalist Enni Rukajärvi is one of the brightest stars in the successful Finnish national snowboard team. © Jani Kärppä/Lappikuva
Over the years, Finnish skiers and snowboarders have been frequently seen on the podiums in the World Cups or other big global games and in films, too.

The best known Finnish skiers are Kalle Palander and Tanja Poutiainen-Rinne, both already retired alpine ski racers. Both grew up on the slopes of Ounasvaara in Rovaniemi. Later, Kalle worked in cooperation with Ruka and Pyhä. In Pyhä, he even has a slope that is named after him, Piste Palander. Tanja works with Levi Ski Resort and its World Cup organisation.

An entire generation of freestyle skiers grew up in Suomutunturi in Lapland. This group of skiers was used to winning in World Cups, World Championships and Olympic Games. The best-known among them is Janne Lahtela, who won a gold medal in the moguls in Olympic Games. After his active career, he has coached the national teams of Finland and Japan.

Among the currently active skiers, Santeri Paloniemi, got his talent from Ruka. It’s worth mentionning that not all the skiers are from Lapland. Marcus Sandell lived next to the hills in Kauniainen in the Southern Finland. Andreas Romar learned to ski in Öjberget in Vaasa. It’s highest point is 32 meters.

The list of snowboarders is even more impressive. Roope Tonteri is from Mielakka. World Champion and Olympic Winner Enni Rukajärvi literally lived in in Ruka’s slopes. Peetu Piironen started skiing in Sveitsi in Hyvinkää. Peetu, Enni and Roope have all graduated from Vuokatti Sports High school.

After the active career, many snowboarders move on to filming. Among them, you might have heard of  Antti Autti (Ounasvaara), World Champion slopestyle snowboarder Jussi Oksanen (Talma) and winner of X-Games in slopestyle, Eero Ettala, who is still frequently seen in Talma’s snowpark.

The secret behind Finnish skiers success is undoubtedly the Finnish “sisu”, or grit, but also a skiing season that lasts almost 250 days and, of course, the well-maintained slopes and parks. When the slopes are well taken care of, the risk of getting hurt is lower. This is why Finnish resorts attract trainers especially in the early season. They come from all over the world, even from those big traditional countries with high mountains.

Did you read these? 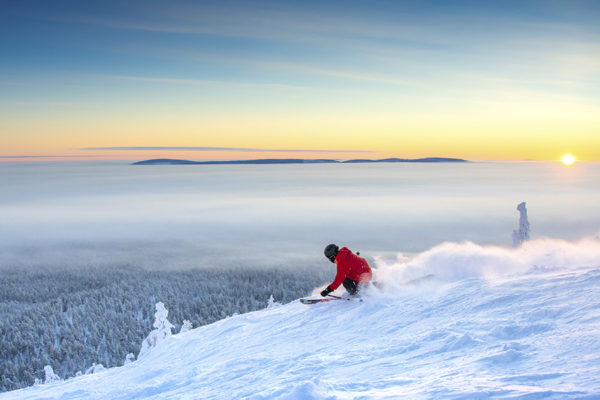 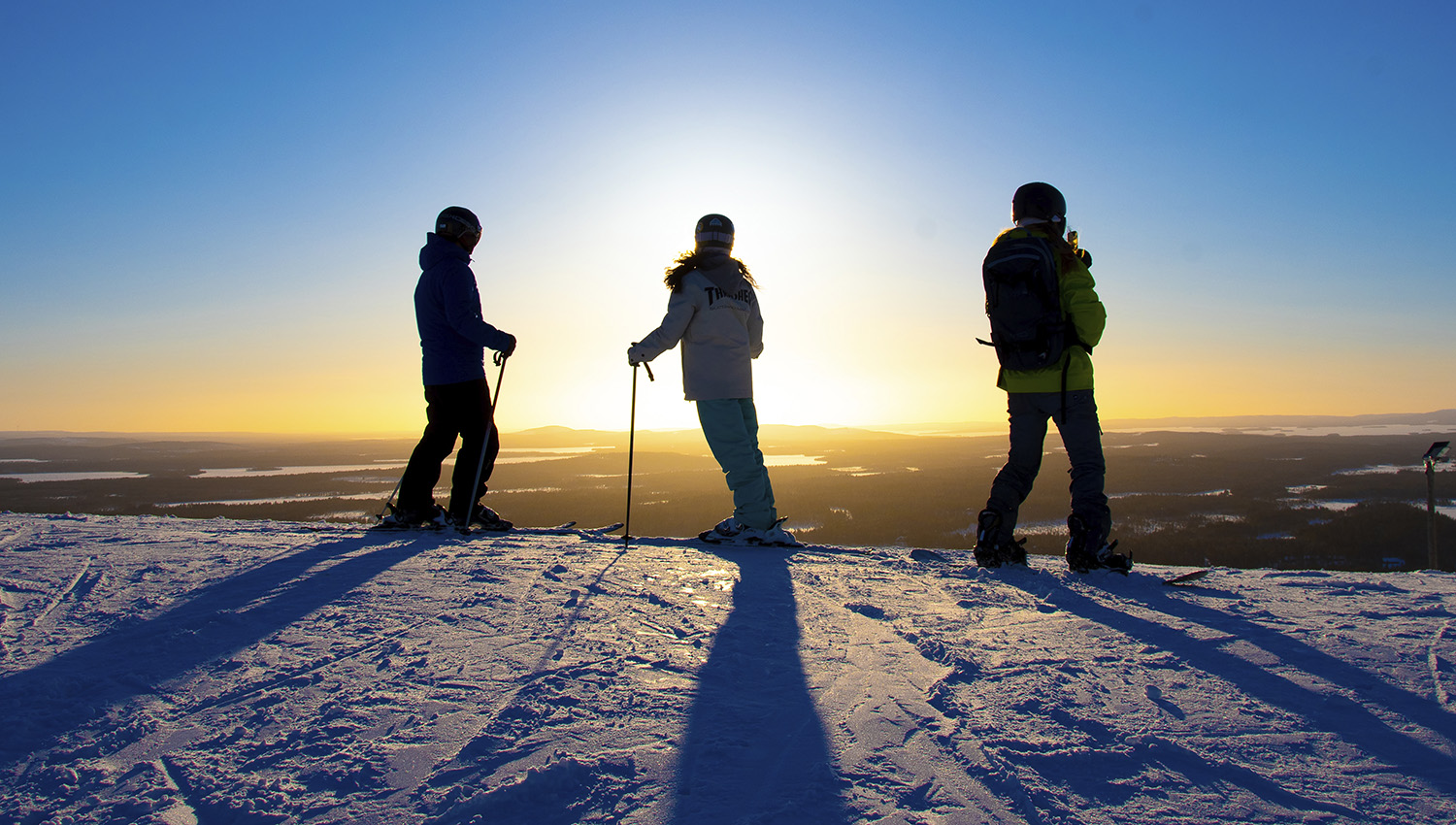 Updates on the current outbreak of coronavirus (Covid-19) 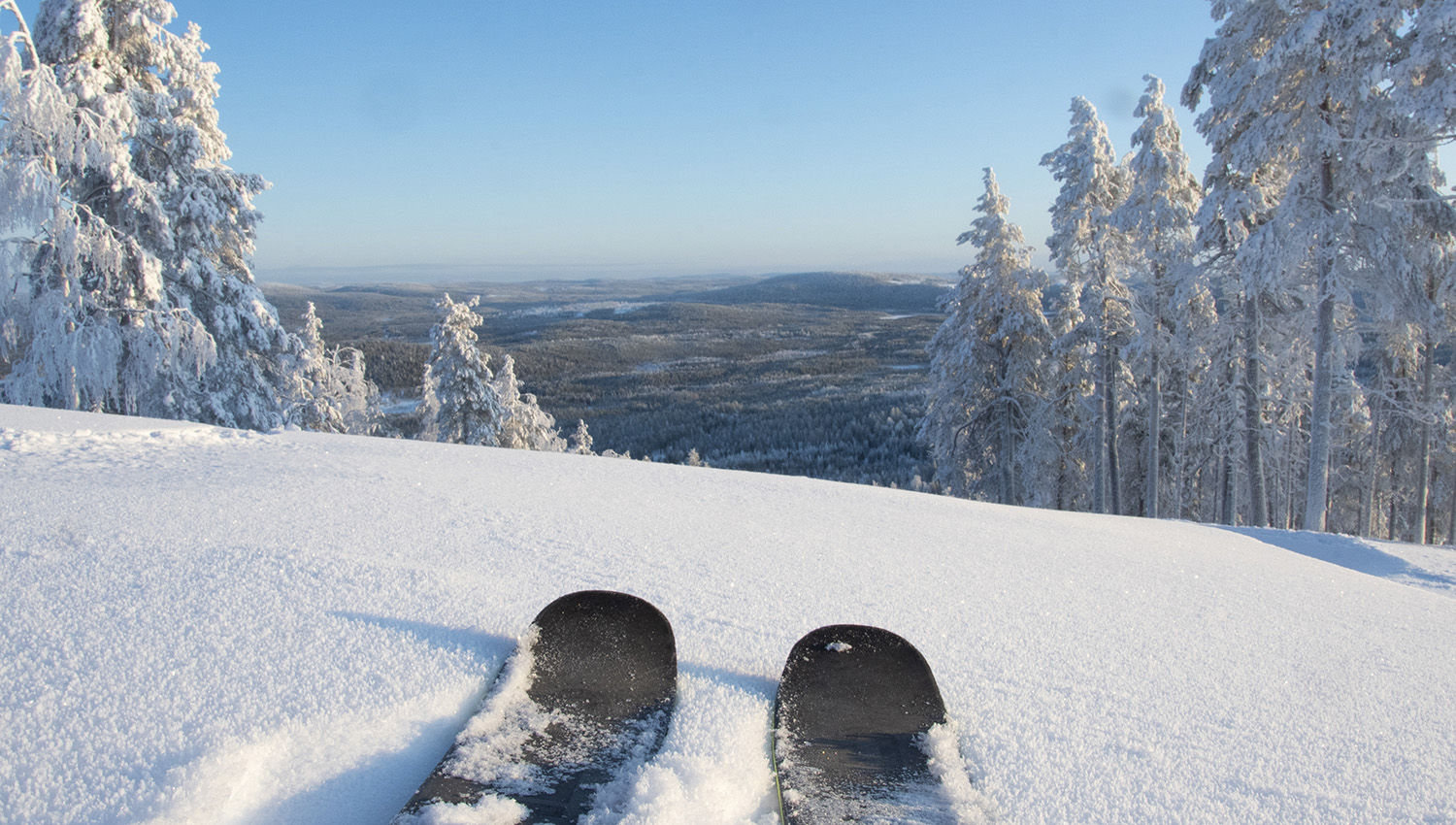 Recommendations regarding coronavirus for ski resorts and their customers 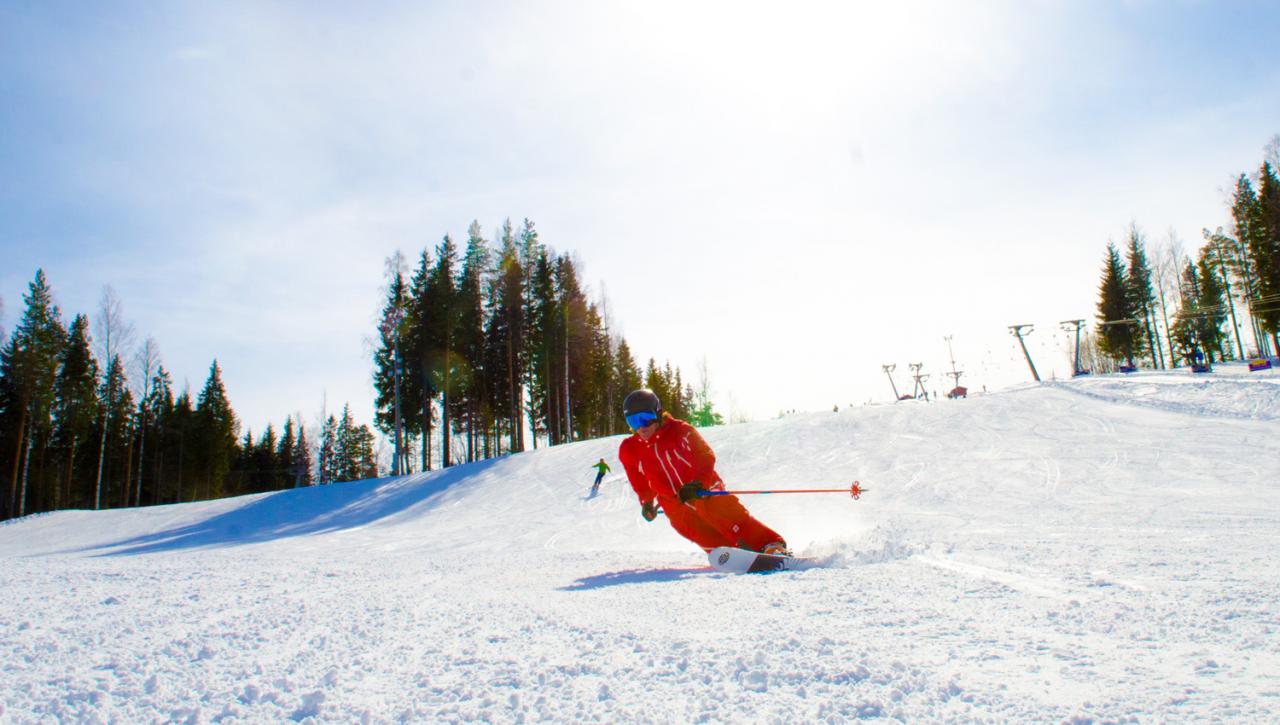 Ski Resort of the Year 2018 is Sappee 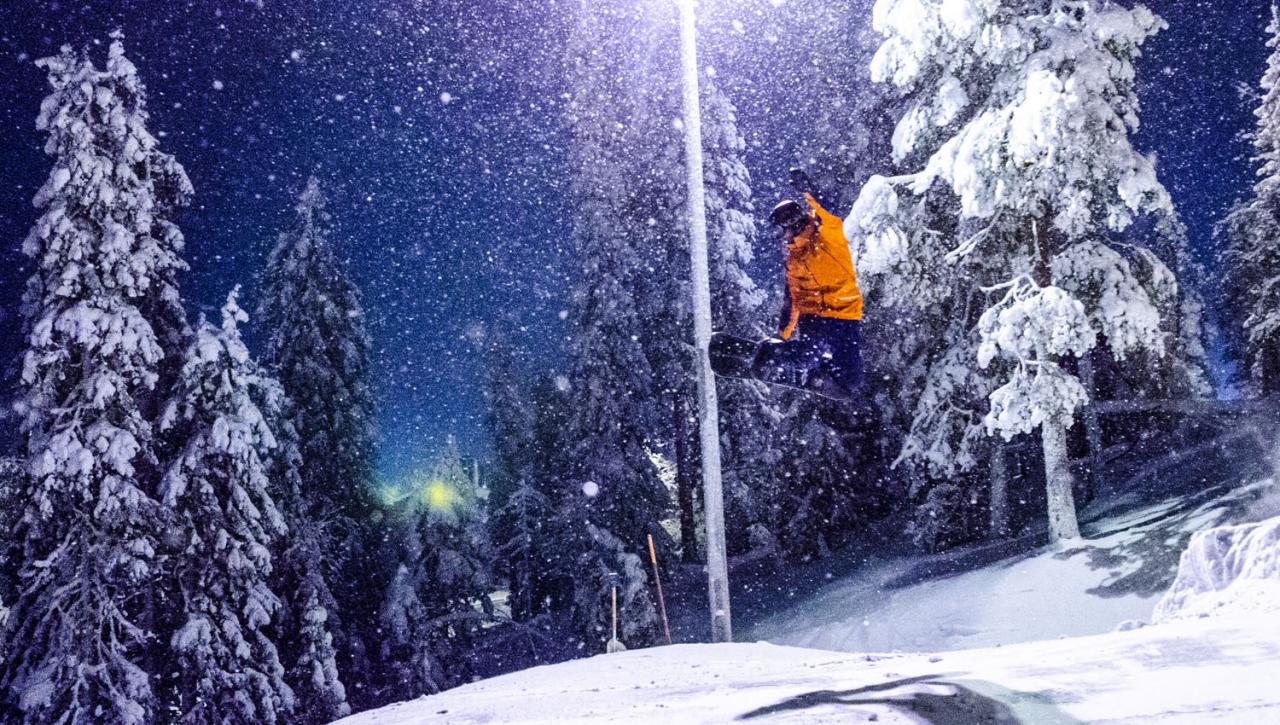 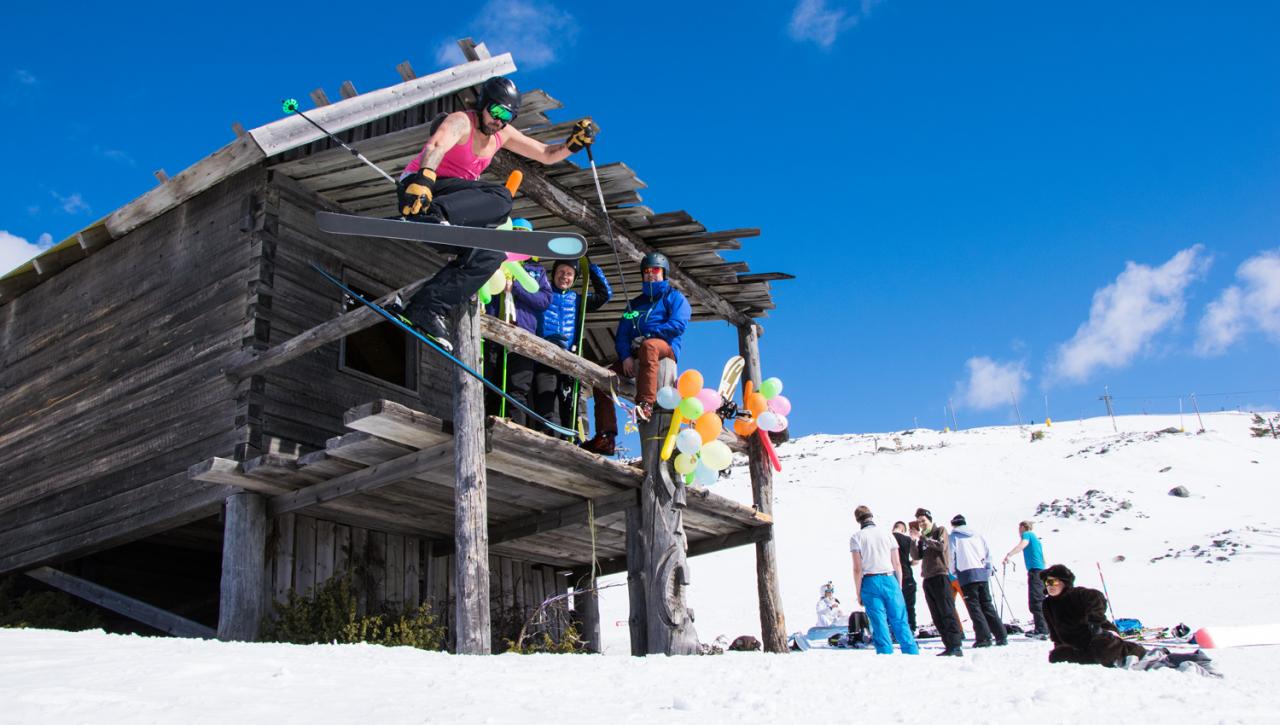 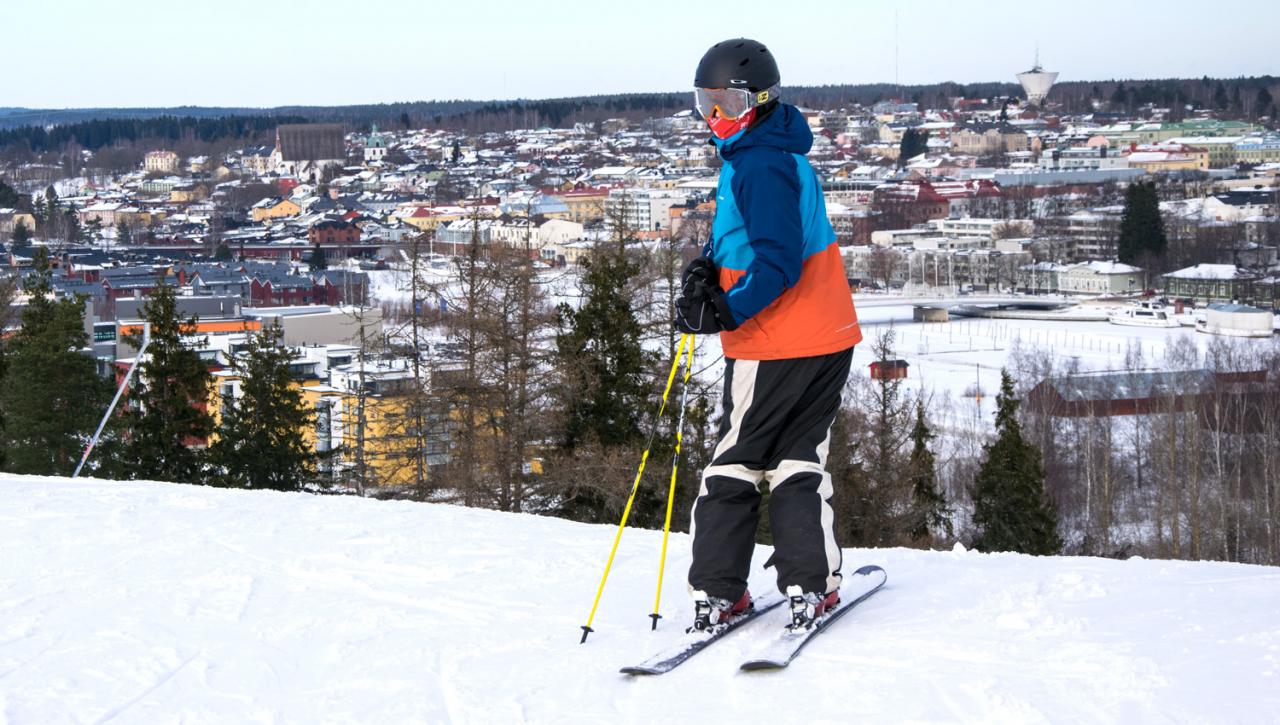 Skiing in the city 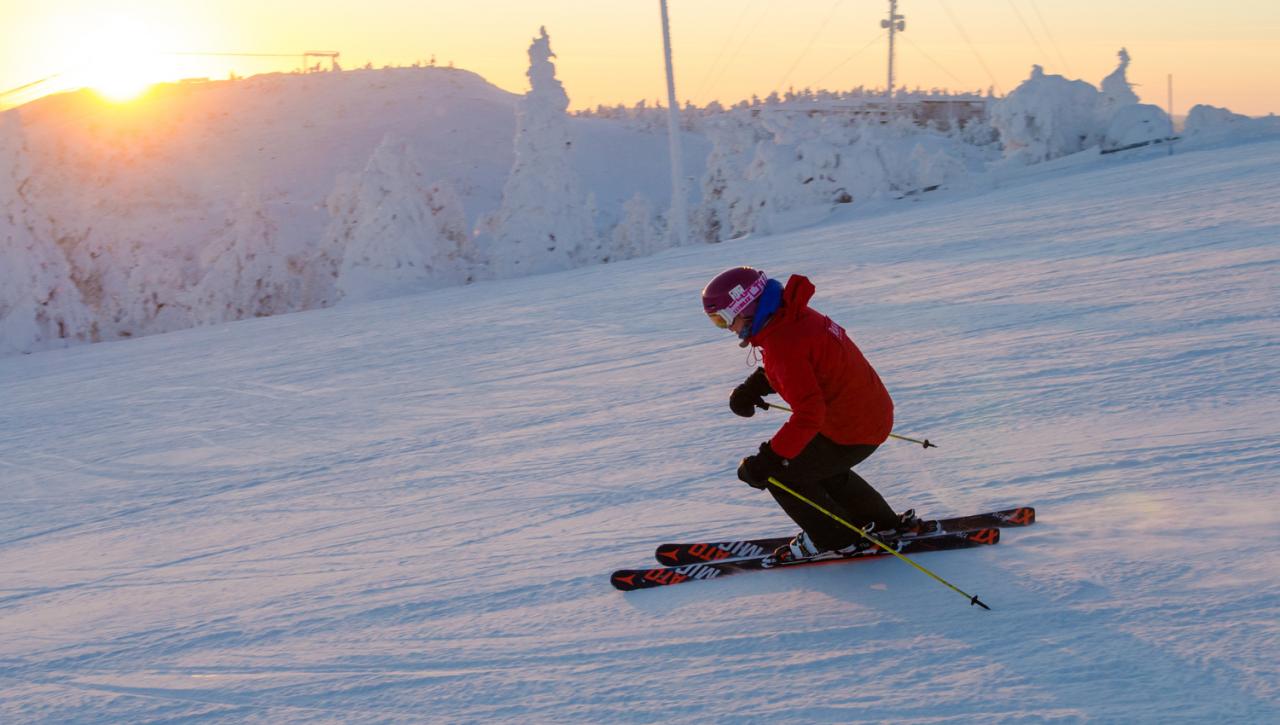 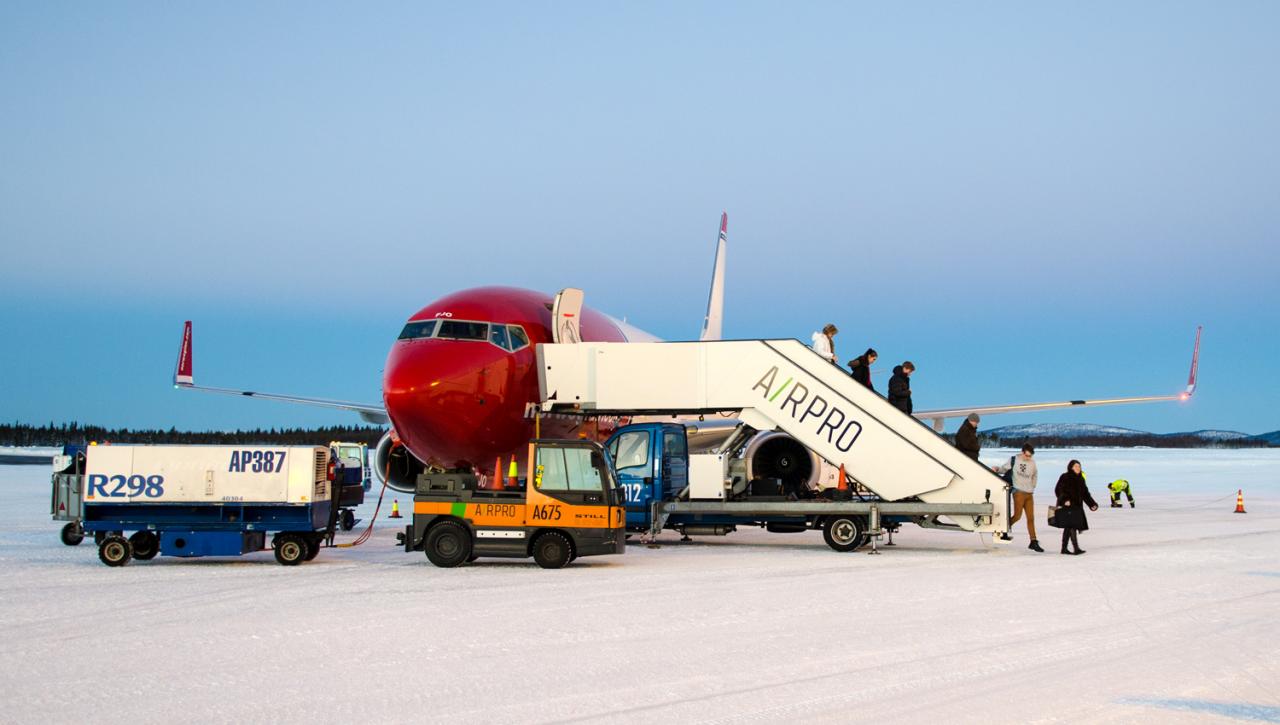 Welcome to the winter wonderland

Welcome to the wonderful Finnish winterland! 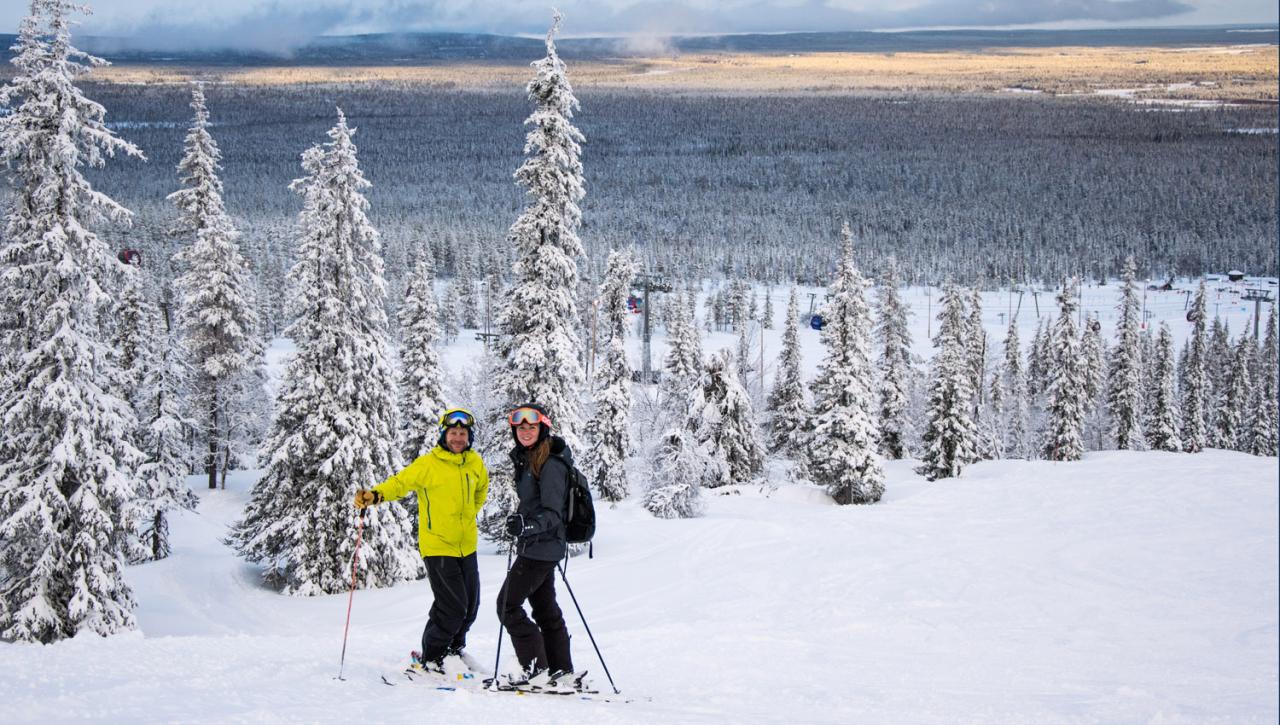